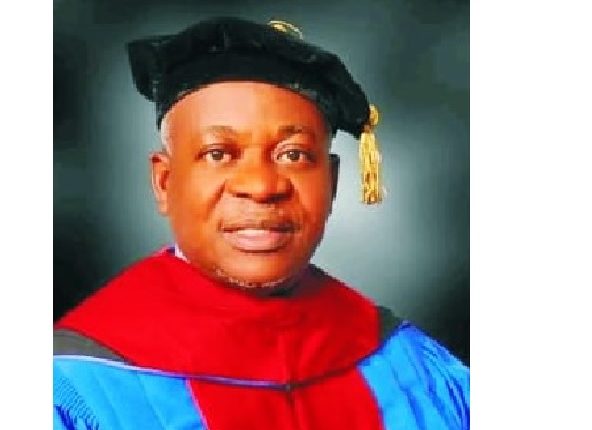 The Administration of the state run University of Liberia (UL) has disclosed that all is set for June 27, 2022 for the   opening of Academic activities.

The pronouncement was proclaimed by the University of Liberia’s Vice President for University Relations, Cllr. Norris Tweah, and Tuesday on the State Radio in Paynesville.

According to him, the Administration closed the school academic activities to carry on some infrastructure development on the Capitol Hill campus and other campuses of the University of Liberia.

He named the improvement of the water sanitation and hygiene (WASH) facilities of the campuses, the pavement of the Capitol Hill campus and painting   of the building among others.

He said the Government of Liberia supported   the project and they are now prepared to commence academic work.

But recently, the Faculty Association announced a vote of no confidence in the president of the University of Liberia, Dr. Julius Nelson for   not supporting the interest of the faculty.

In their statement, the Faculty Association alleged that   the UL President sided with the government through the Ministry of Finance and Development   Planning in valuations of the Code of Conduct by withholding 72 of their members’ salaries for double dipping.

The UL Faculty Association indicated that the Code of Conduct exempts them of   double dipping as was proclaimed by the Ministry of Finance and Development   Planning.

The UL Faculty Association disclosed that in addition to their vote of no confidence in Dr. Julius Nelson, they were going to boycott the opening of the University Classes which was disclosed by the Administration.

The UL Faculty Association indicated that their decision to boycott the opening of classes was due to the University of Liberia Administration’s inability to meet up with the Memorandum of Understanding that was agreed upon.

However, the University of Liberia Vice President for University Relations, Cllr. Norris Tweah called on the UL Faculty Association   to reconsider their decision and seek the path of dialogue.

Also speaking  was University of Liberia Vice President for Institutional Development  and Planning,  Weade Kobbah-Boley who noted that  the Administration  will not allow  for  the salaries  of 72  faculties  to deny  the education of  thousands  of students  to  have access  to  their academic    works.

According  to her,  the Administration of  the University  of Liberia   will use  those Liberians  who have been trained   and are capable  to teach   will  take on  the task  as  the Administration  and those  of the faculty  Association find  a solution.

She said  the UL  is not interested  in dismissing  its teachers,  but  they will not deviate  from their code value  to provide quality education  to Liberians  which  is the human resource  development.

A Day With Atty. Wisseh As PUL Identifies With Him; And Officially Presents His Award; Celebrates Pre-Father’s Day At His Residence

Worst Are Yet To Come -As More Amazing Shocks in Store

LETTER TO THE DEAD