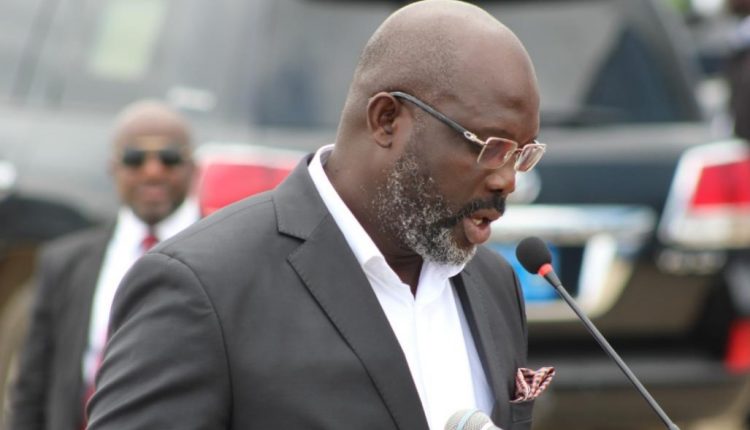 MONROVIA_Seot.P 14_ President of the Republic, H E. Dr. George Manneh Weah, has made two appointments at the Airport Authority (LAA) and, at the same time, effecting a dismissal at the entity.

Those appointed today, September 14, 2022 are Mr. Musa Shannon as Acting Chairman of the Board of Directors and Mr. Akoi Sowogie as Acting Deputy Managing Director for Technical Services.

President Weah expressed hope that the two appointees will justify the confidence he has reposed in them.

He thanked Madam Harvey for her service to the entity.

“Appreciate Where You Are as You Push Higher”

“Appreciate Where You Are as You Push Higher”