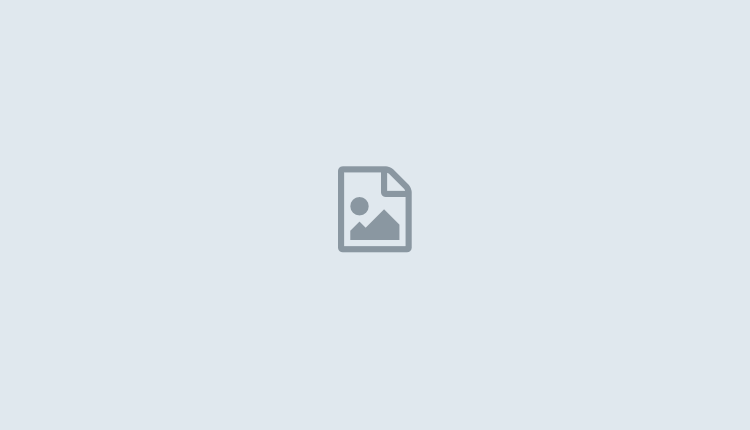 Report reaching this paper says there are ongoing investigation to establish the actual cause of the fire incident.

Mayor Koijee said the MCC is aware about the   health situation residents of the Community are currently faced with, noting that they will ensure that the fire incident is prevented.

He pointed out that the MCC is working with the Water and Sewer Corporation and the Liberia National Fire Service as they work together collectively to find the root cause.

“The Monrovia City Corporation under my Leadership will enhance a cordial relationship with community dwellers of Whein Town in Paynesville and also beef up security presence at the Site”.

He pleaded with Community Dwellers to continue to support the Pro-poor agenda of the government of President George M. Weah.

The young Mayor told the residents that the CDC is a government for the people and will ensure that the ” Agenda for Change” is fully implemented.

As part of the MCC’s timely intervention to ensure that the fire situation is put under control, Mayor Koijee has instructed the Site Supervisors to hire forty persons of the community to aid in the process. The forty persons will work during morning and night hours.

Gibson noted that the community residents will remain very peaceful and work with the Site Supervisors to ensure that the fire incident is speedily address.

He pledged the community’s commitment to working with   the Koijee’s administration.

Whein Town landfill Sanitation site is mostly use by the Monrovia City Corporation for waste disposal.

Op-Ed: Liberia Has Traded in the ‘Old Ma’ for a Female VP and a First Lady but Is That Enough?