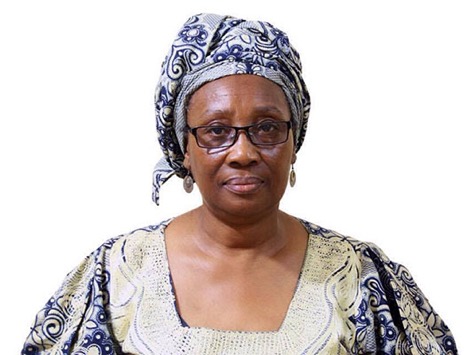 MONROVIA-The Auditor   General of Liberia,  Yusador Gaye has  died, sources at the GAC told this paper. She died on Thursday at a local hospital.

“I want to  confirm  to you that she died about   18:55 at the ELWA hospital. She died on arrival.  she has not been going to  work for two weeks,” ‘the source said.

The cause of death is not known. But the source said, “I will give you more details.”

Her tenure expired  few months ago  and   was only waiting  to turn over to the new person who is expected to be confirmed  next week.

The new Auditor General is P. Garswa Jackson, the Vice president for  the University of Liberia finance and Fiscal affairs.

Delayed By-elections To Be held concomitantly